It’s only been a little over a month since my state went on self-isolation status during the pandemic, and remembering things like going to the movies or going out to eat are beginning to look like grainy silent footage of flapper parties and speakeasies from the 1920s.

As predicted and expected, San Diego Comic Con 2020 has been cancelled.  I’m not at all questioning the wisdom of that decision, because it will save lives.  Being a 20-year veteran of sci-fi/fantasy convention attendance, there is absolutely no way to safe-distance at these events.  SDCC essentially cordons off an entire seaside chunk of the city of San Diego, and packs 130,000 people there under a humid summer sun.   It’s a virus’ fondest dreams come true.  That said, I am very saddened to hear of the loss of this beloved event that my wife and I look forward to every summer, and have been diligently attending for what seems like forever.

What I’d like to do now is share some favorite moments of San Diego Comic Con, my past “Musings…” on SDCC, and all of my online Flickr photo albums of SDCC.   This is less about mourning the cancellation and more about celebrating the amazing phenomenon that is San Diego Comic Con.

To quote Sybok in Star Trek V, let’s “gain strength from the sharing…”

My site has only been around since December of 2016, but I’ve covered SDCC extensively in 2017, 2018 and 2019, and here are all of those related posts.  The majority of these were written during the events (thank goodness for fast hotel wi-fi) while the memories were nice and fresh.  Enjoy!

Some of these Flickr galleries of mine are also linked in the posts above and most of the photos are captioned for ease of perusal.  I’ve been putting together these Flickr San Diego Comic Con albums for years now, beginning with my pics from SDCC 2006.  Someday, I hope to locate, scan and post my pics from 2004, 2005 and 2008 as well (I couldn’t attend San Diego Comic Con 2007, but that’s another story).

I hope to put those ‘lost photos’ together in a digital medium for a future post (?), but for now, to paraphrase Star Trek’s Scotty, “I’m givin’ her all I’ve got, Captain…”   Anyway, here’s a dozen years’ worth of San Diego Comic Con memories I’d like to share with you.

If and when they reopen Comic Con, I have no doubt they will have to do a serious rethink of how these events work. In the past, I’ve had multiple handshakes and hugs at Comic Con, not to mention the number of times I’ve been sneezed and coughed on as well.  People.  Big crowds.  It happens.   In 2012, I caught a serious case of “Comic Con crud”; a mystery illness that laid me out for almost a solid week.  Fever, chills, body aches, the works.  Another friend of mine caught pneumonia there.   I can’t even begin to imagine the casualty rate, not to mention lawsuits, if SDCC reopened with no additional safety protocols.

In the future, will (non-cosplay) masks be mandatory?  Will celebrity meet-and-greets be off limits?   What about line queues where 6 ft/2 meter interval spacing simply isn’t possible?  What about all of those shared surfaces, such as public restrooms, or concessions areas?   Unless there are effective treatments or a forthcoming vaccine, these are definite challenges that have to be addressed before San Diego Comic Con (or any other conventions like it) can ever safely resume.

Whatever the future holds, I sincerely hope that one day I will one day bring you more convention coverage (I also cover WonderCon, Star Trek Las Vegas and many others), but for the meantime, I humbly thank you for reading and sharing my geeky musings. 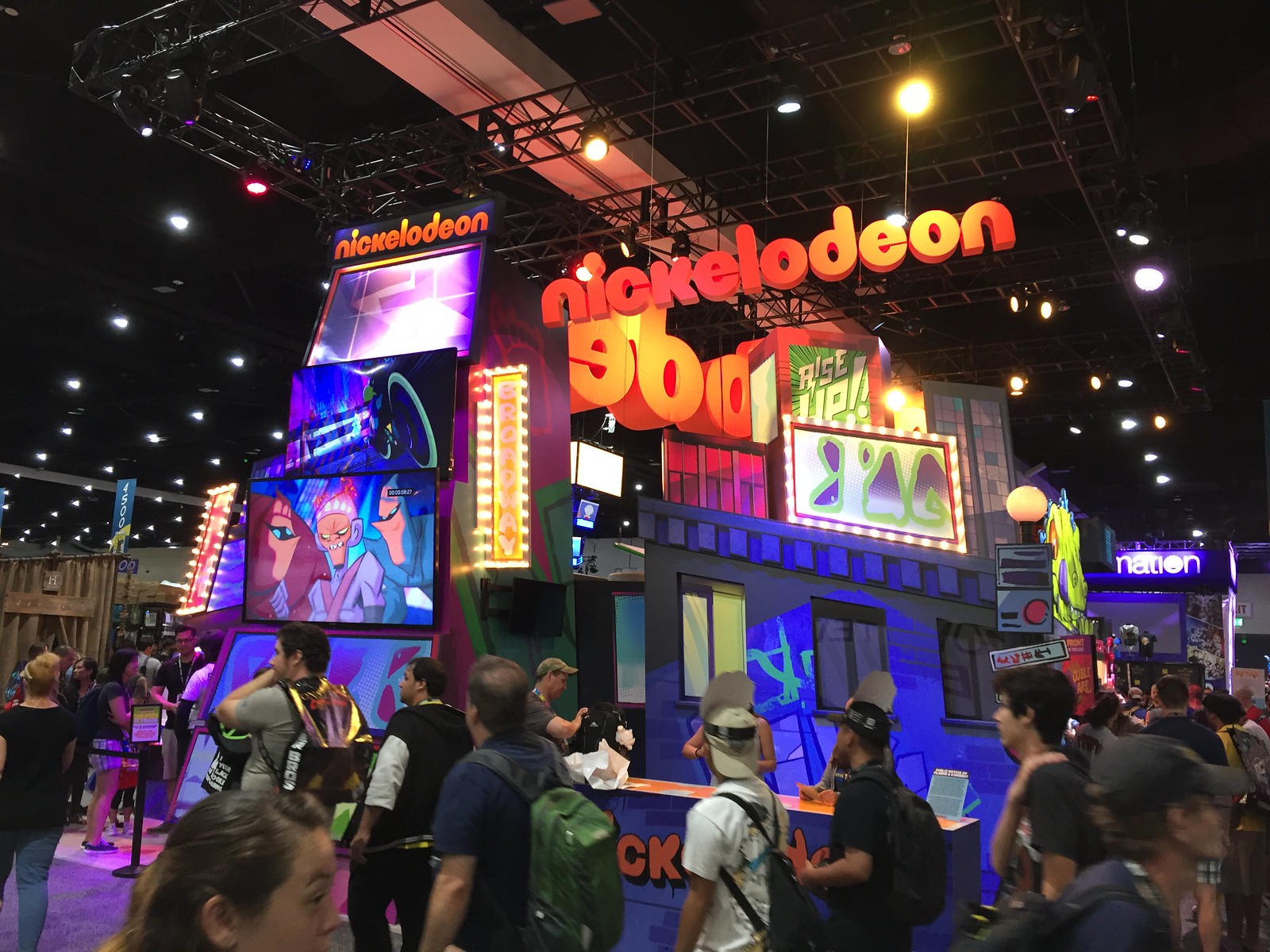 As usual, I sincerely hope each and every reader stays safe, avoids unnecessary contact, follows strict safety protocols (masks, hand washing, etc) and looks out for the safety of others (stay home as much as possible!).   As of this writing (April 18th, 2020), nearly 40,000 people have died in the United States and over 161,000 people have died worldwide.   Let’s not assist the virus in its grim mission.

Take care and be safe!